Tantric sex has long been practiced in Eastern countries, but has just recently flourished in the United States and Europe. Therefore, many myths surround this lovemaking technique, such as the belief of simply having sex for hours leads to great orgasms.

So what is Tantra anyway?  Originating over 6,000 years ago in India, Tantra emerged as a rebellion against organized religion, which held that sexuality should be rejected in order to reach enlightenment.

The goal of Tantric sex is to allow us to experience more depth and breadth in our sexuality. The goal is enriching the whole sexual experience. It is also believed that sex could “expand consciousness and weave together the polarities of male and female into a harmonious whole.”

Celebrities are into things like this.  Here are the ones who have gone on record to say that they are fans of Tantric sex: Heather Graham got into it while filming the movie ”The Guru”.  Funny, I don’t think I can imagine anybody being inspired by anything in The Guru, but she says:

“[It’s] not having sex continually…The idea is that you let the whole thing build very slowly until finally you merge with your partner. It works for me.” Sting is famous for talking about his love of Tantric sex. “Okay I had fun with it,” said Sting. “Yeah, seven hours of sex every night. In fact it’s more like four hours of begging, then a movie and then dinner.” Sean “Diddy” Combs is well known for Twittering about everything, including his sex life:

“As soon as we landed, we went straight to the Eiffel Tower, drank champagne at the top and just kissed and kissed,” he Twittered. “Then we went up to my suite and had tantric sex for at least 30 hours, ordering up whipped cream and strawberries while we were at it. As meticulous as I am with my work, I’m more meticulous with lovemaking. I like to do it for a long time.”

And later he wrote: “For all those just tuning in. I’m 6 and a half hrs in on a 36 hour tantric sex session. Welcome.” Rita Wilson, who has been married to Tom Hanks for the past 11 years, told a reporter the secret to a good marriage: “You gotta talk, you gotta listen, you gotta laugh. And…you gotta have lots of tantric sex!”

This site uses Akismet to reduce spam. Learn how your comment data is processed. 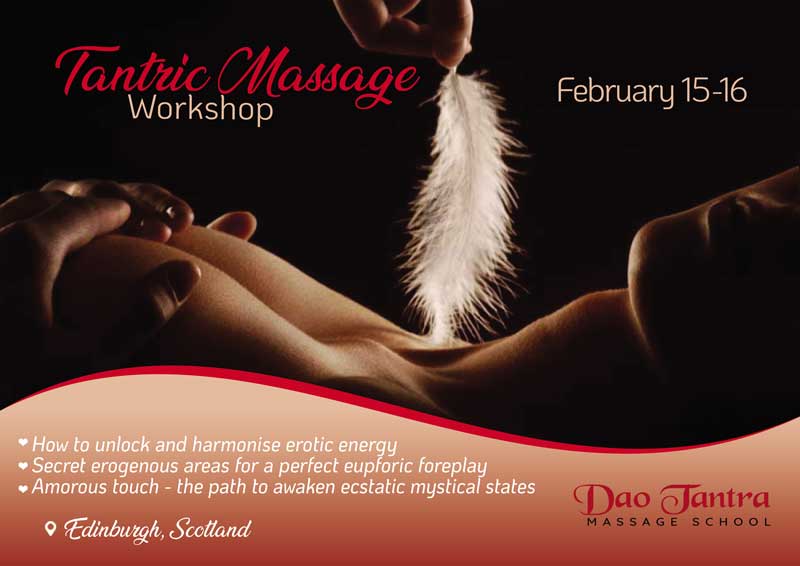